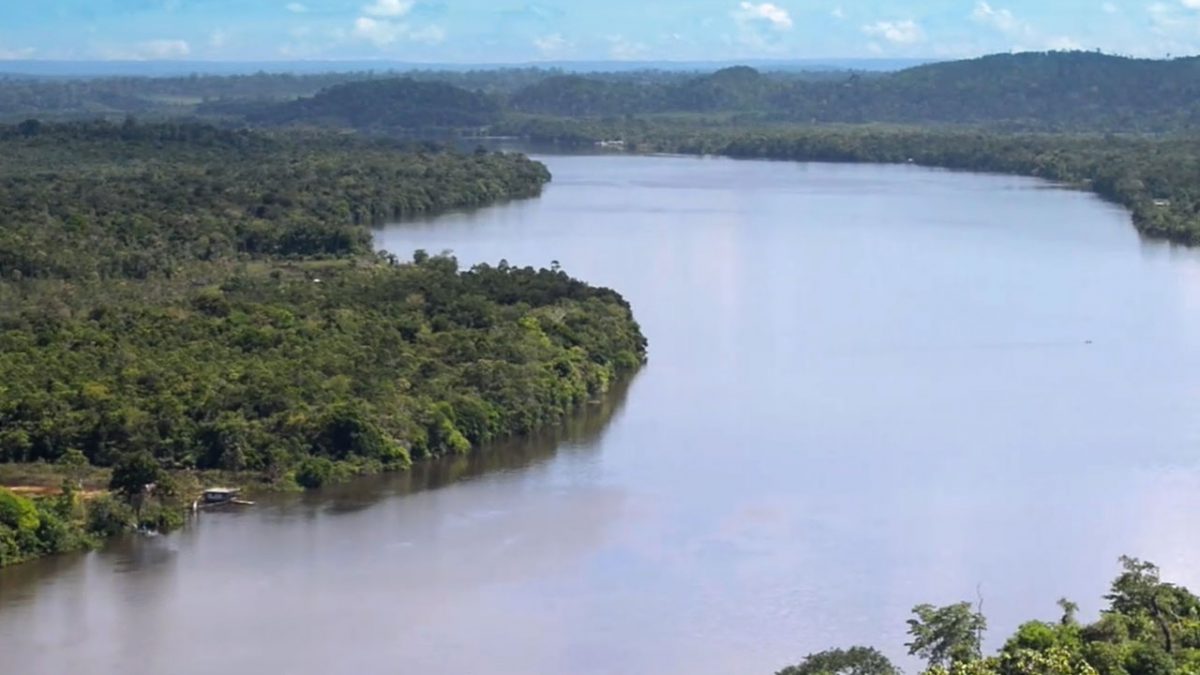 Biofílica, in partnership with the Jari Group, develops two forest carbon projects in the areas of the group located in the cities of Laranjal do Jari, Vitória do Jari and Almerim, on the border of the state of Pará with Amapá. While the Jari Pará REDD+ Project, with an area of 916,000 hectares, is in the initial phase of development, the Jari Amapá REDD+ Project, with an area of 220,000 hectares, has already verified three vintages (2011, 2012 and 2013) of certified credits by the Verified Carbon Standard (VCS) and validated by the Climate, Community and Biodiversity Standard (CCBS). The Jari Amapá REDD+ Project avoids the deforestation of more than 11,000 hectares of forest that would be converted over 30 years, thus it avoids emissions in the greatness of 3.45 million tCO2e to the atmosphere.

The sales of the forest carbon credits from Jari Amapá REDD+ Project have their remuneration reverted in promoting sustainable family agriculture to 50 families in 8 communities in the project region. Since the beginning of the project, pasture and unproductive crops areas were replaced to more efficient agroforestry systems and to forest regeneration, through the provision of technical support, elaboration of Land Use Plans and giving access to inputs and equipment to farmers. Furthermore, part of the carbon credits revenue is invested in scientific research in biodiversity: the area shelters at least 2,800 species of flora and approximately 2,000 fauna species which 150 of these are endangered of extinction. This fact confers the gold label on Biodiversity of the Climate, Community and Biodiversity Standard (CCBS) to the project.

In this context, both Jari REDD+ Projects overlap with the National Reserve of Copper and its Associates (RENCA). This area, with around 4.6 million hectares, had recent international notoriety due to the temporary decree issued by the Brazilian president determining the extinction of the state mineral reserve to regularize the mineral exploration of the area by private sector companies. After discussions between different agents of society, the Brazilian president decided to repeal the decree of extinction of RENCA. This event exposed the remarkable wealth of natural resources in the area and led to discussions about their exploration and its probable irreversible impacts on local biodiversity.

REDD+ initiatives in this region make a counterpoint to large environmental impact activities, such as mining, through the forest conservation which reduces emissions of greenhouse gases and promotes sustainable socio-economic local development which valorize the “standing forest” by payment for environmental services generated by the reduction of deforestation and forest degradation. 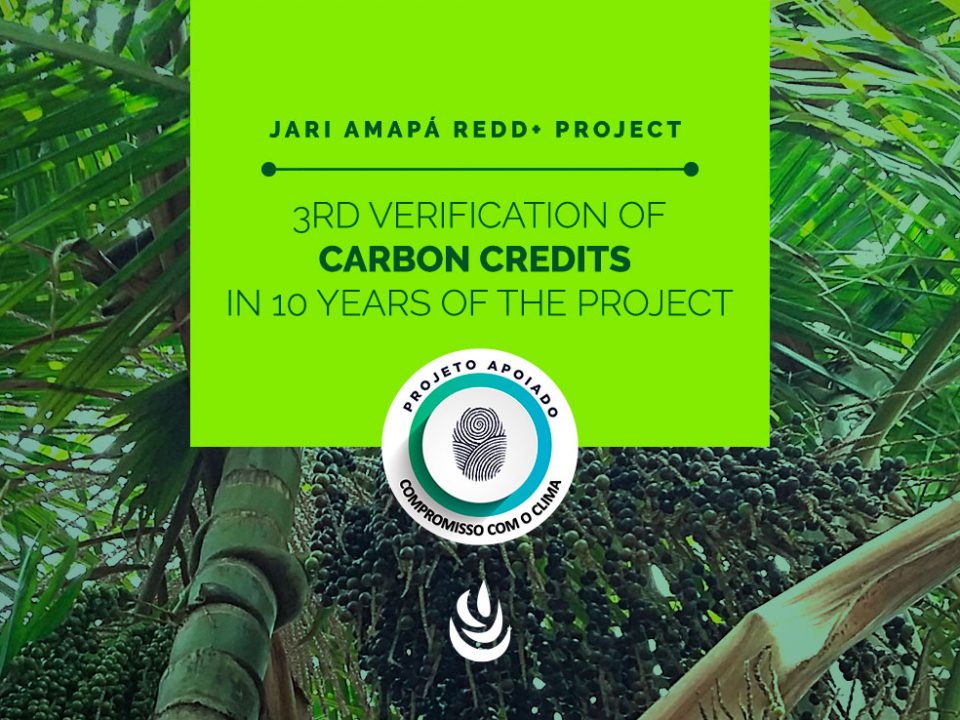 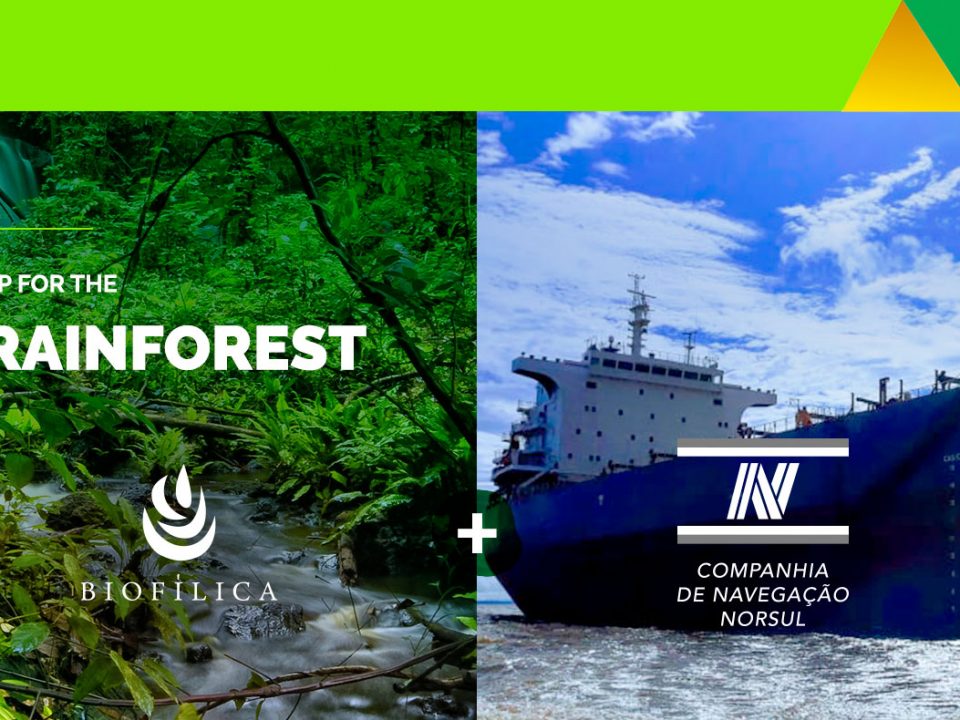 Norsul and Biofílca: a valuable partnership for the Amazon Rainforest protection – part 2. ? 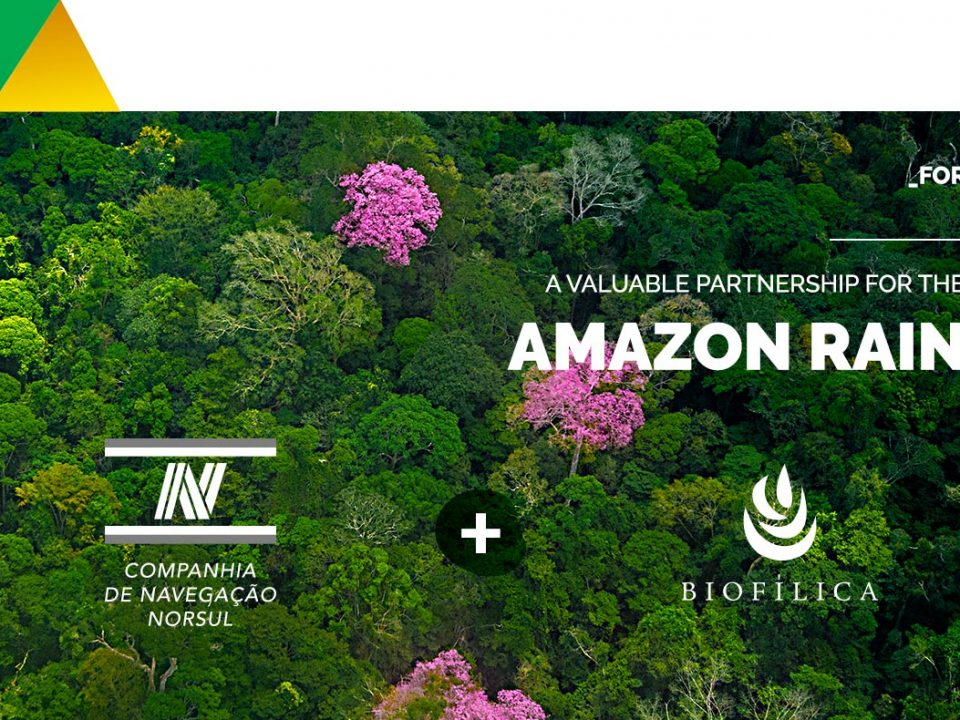 NORSUL and Biofílica: a valuable partnership for the protection of the ? Amazon Rainforest – Part 1