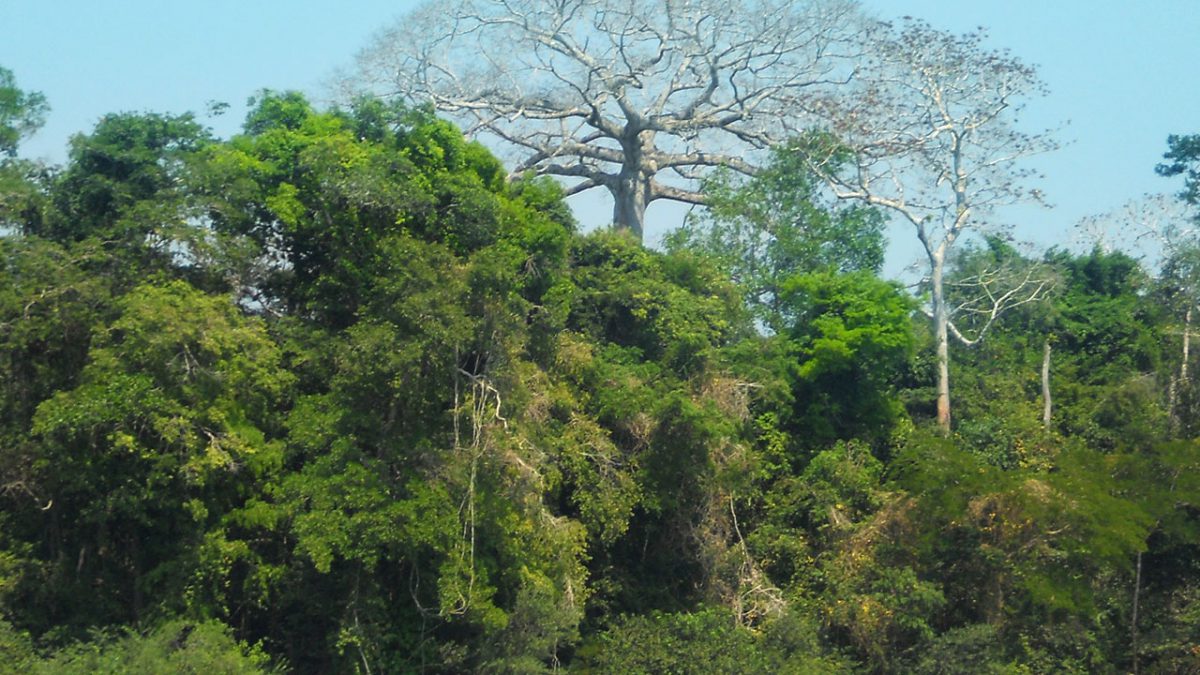 Protected areas have emerged as a solution to several environmental problems. Its origins are in the communities of rubber tappers who, during the 70s and 80s, assumed the role of forest guardians in the Amazon. We believe that the objective of the creation of a Protected Area was to guarantee the survival of traditional populations in their way of life based on collecting natural resources, besides occupying these areas to guarantee the protection of the Amazon Forest biodiversity.

The Rio Preto Jacundá Protected Area was created by the State Decree  7,336, dated January 17th, 1996, and declared the region as of ecological and social interest for the benefit and use of its native population, that is, the forest peoples, in the case, rubber tappers. It is a territorial space destined to self-sustaining exploitation and conservation of renewable natural resources. Today, after some legal modifications, it has a determined an area of 95,300 hectares, being located in the municipality of Machadinho D’Oeste, near the interstate border of Rondônia and Amazonas.

In 2001, the Resex Rio Preto Jacundá Residents’ Association (Asmorex) was founded, with the objective of providing legal representation to the Protected Area’s extractive population, in addition to enable engagement with public policies and projects that could benefit local residents. Even in the face of such possibilities, we face many difficulties in developing our activities, due to the lack of knowledge and qualification of our people in conducting the Association.

In September 2011, participating in a seminar in the city of Porto Velho, held by CES Rioterra, we envisioned the opportunity to implement the REDD+ project  with Biofílica, which is now a reality. It was more than five years of a joint battle between Asmorex, communities, Biofílica and CES Rioterra in the elaboration of a promising project, which we are currently looking at with optimism, through its positive results.

The current reality, despite a horizon of possibilities through the REDD+ Project, is also challenging, since we are facing strong pressure from invaders who try at any cost to get hold of the area, causing fear to the inhabitants of origin of the Area. In any case, although State enforcement authorities are fulfilling their role, this work has been insufficient in recent years, reflecting a considerable increase in recent deforestation.

Another challenge is to rescue and maintain the cultural identity of our people, due to the current innovative context, interpersonal relationships with surrounding migrant populations, and even accessible urban centers, which has strongly influenced the customs and traditions of our extractive communities.

I see the REDD+ project of Resex Rio Preto Jacundá as an opportunity to foster the Area in its social, cultural, ecological and economic scope, in addition to being a territorial protection strategy in partnership with the State of Rondônia. I believe in God and in the REDD+ project of Rio Preto Jacundá, that our goals will be achieved and at the same time we will be grateful and proud of our work and our partners, who have placed in us their confidence in the construction of an arduous but praiseworthy common good strategy, the reconciliation of Man and Nature. 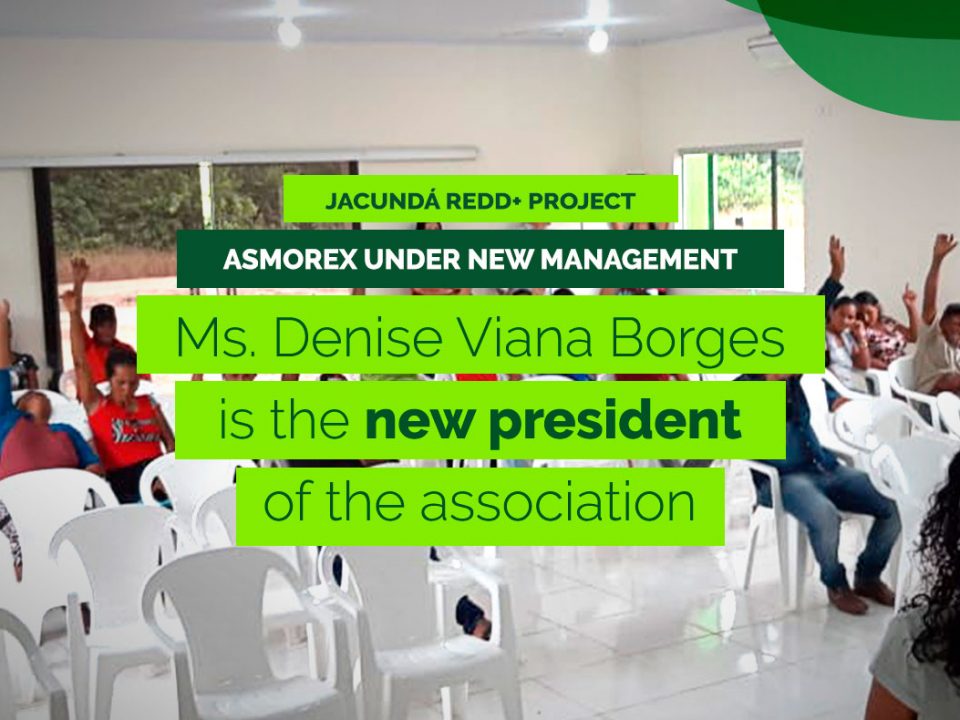 Rio Preto Jacundá REDD+ Project: ASMOREX has a fundamental role for its community to overcome the pandemic 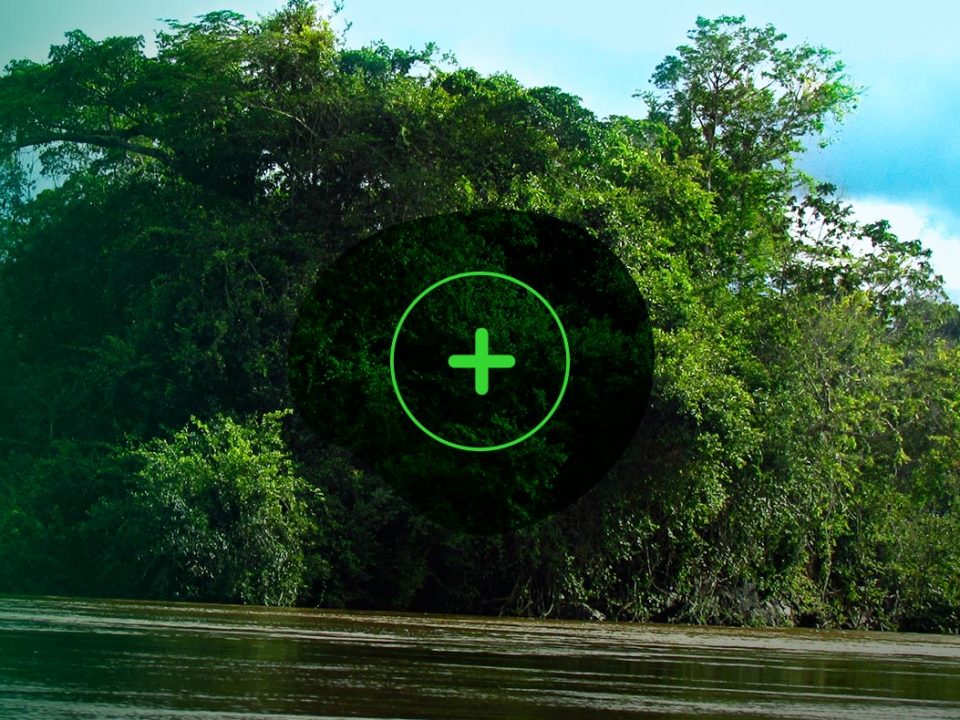