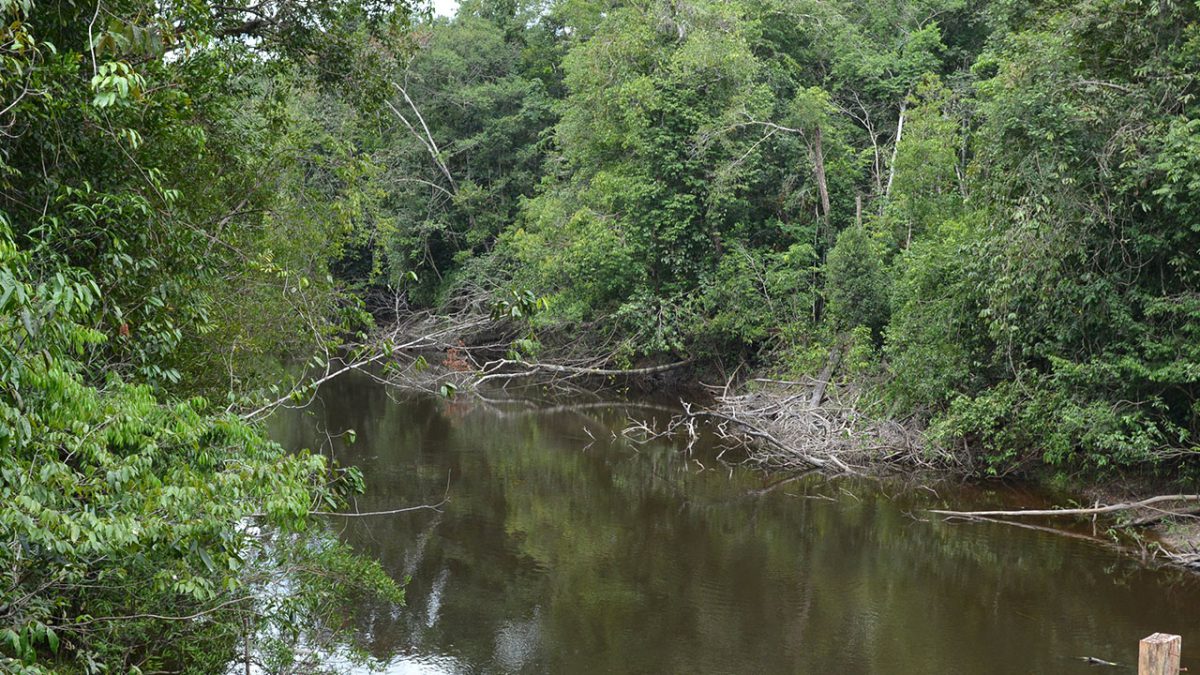 Located in the municipality of Cujubim in Rondônia, the Manoa REDD+ Project has an area of approximately 74,000 hectares of native forest, creating an important forest mosaic next to Protected Areas. The corridor includes the Resex Rio Preto Jacundá, where Biofílica also develops a REDD+ Project.

Biodiversity conservation is of special relevance to the region, since the state of Rondônia has already had its area deforested by more than 50%1. In addition to being highly deforested, it is continuously shows a trend of deforestation, standing out as the most deforested state in 2016 in absolute terms2.

The disordered deforestation of the last decades has a strong relationship with invasions of protected areas and private areas, resulting mainly from land ownership fragility and low efficiency of inspections by the state. Due to the process of forest fragmentation, which has been increasing year by year, large forest remnants, as the Manoa project area, became increasingly essential for the maintenance of biodiversity in the region.

Studies already carried out in the area with Biofílica financing have identified a great wealth of fauna, including species at high risk of extinction. Some species registered in the area were highlighted due to endemic characteristics and restricted distribution, which reinforce the importance of the conservation of this ecosystem. Among the main species recorded are: Hypocnemis ochrogyna (cantador-ocráceo), Amazilia rondoniae (beija-flor-de-cabeça-azul), Ateles chamek (macaco-aranha-de-cara-preta), Mico rondoni (sagui-de-rondônia) e Panthera onca (onça-pintada).

In addition to the registration of vulnerable and even rare species (sagui-de-Rondônia), a site with special aspects was identified in the project area, called “salt licks or clay pits”. The salt licks are areas with less vegetation and exposed soil containing large amounts of nutrients. They are attractive for the fauna, because the animals practice the geophagia (ingestion of soil), that contributes in the complementation of the feeding. These areas are considered environments of extreme importance for biodiversity, in addition to indicating a high level of conservation on the site.

In this scenario, Biofílica understands that the Sustainable Forest Management, with low-impact and certified by FSC, coupled with the potential for carbon credits generated by the REDD+ project, are essential for the conservation of local biodiversity and the generation of scientific knowledge, whose benefits go a long way beyond the borders of the forest. 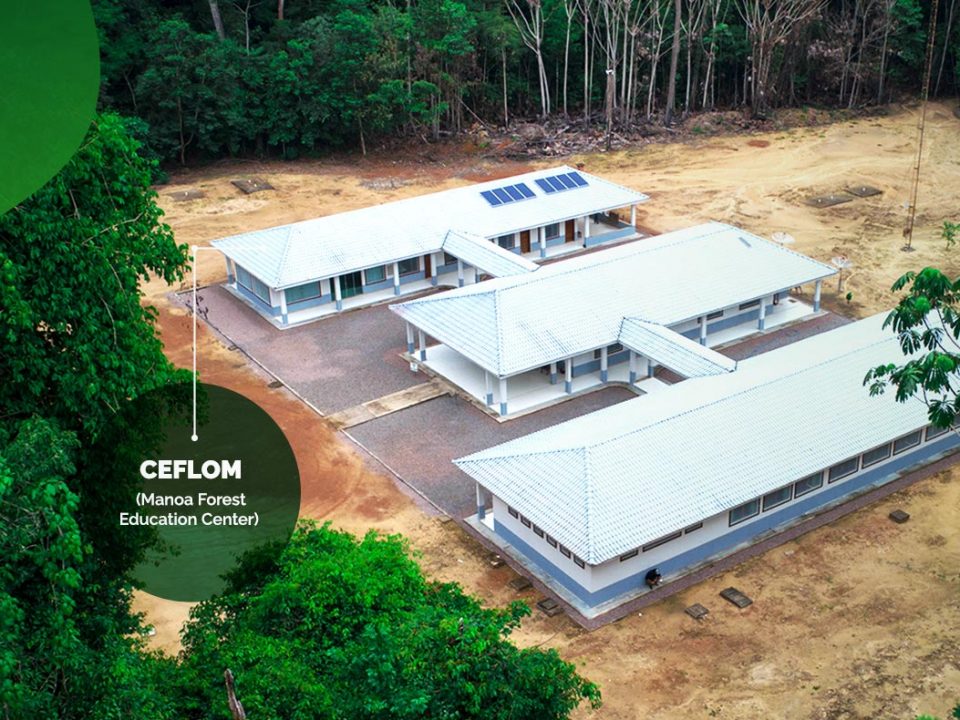 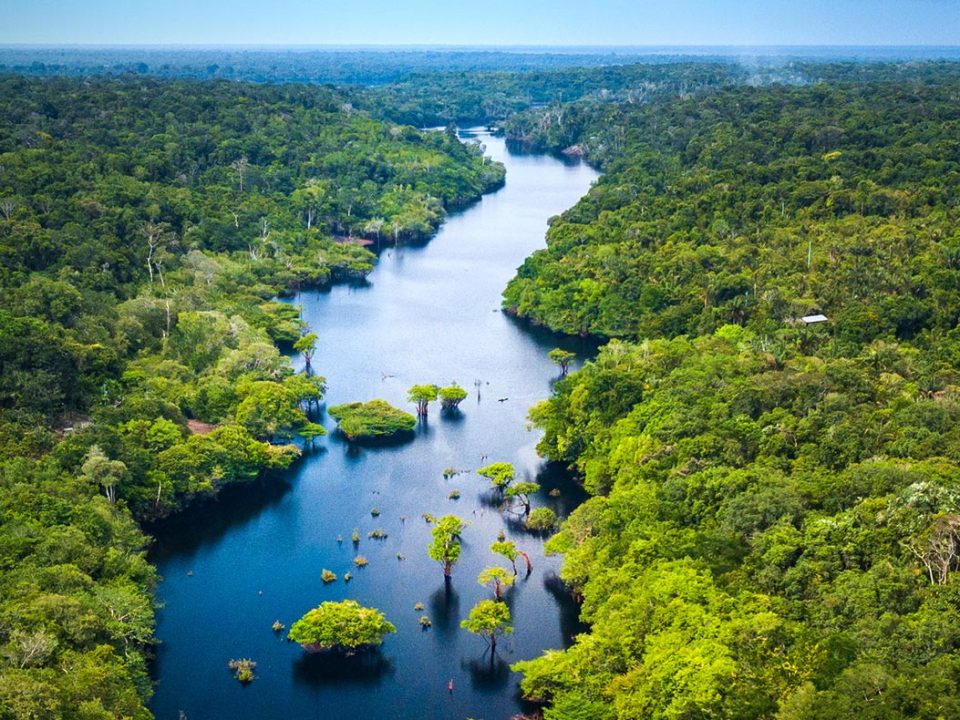 After all, what is REDD+? 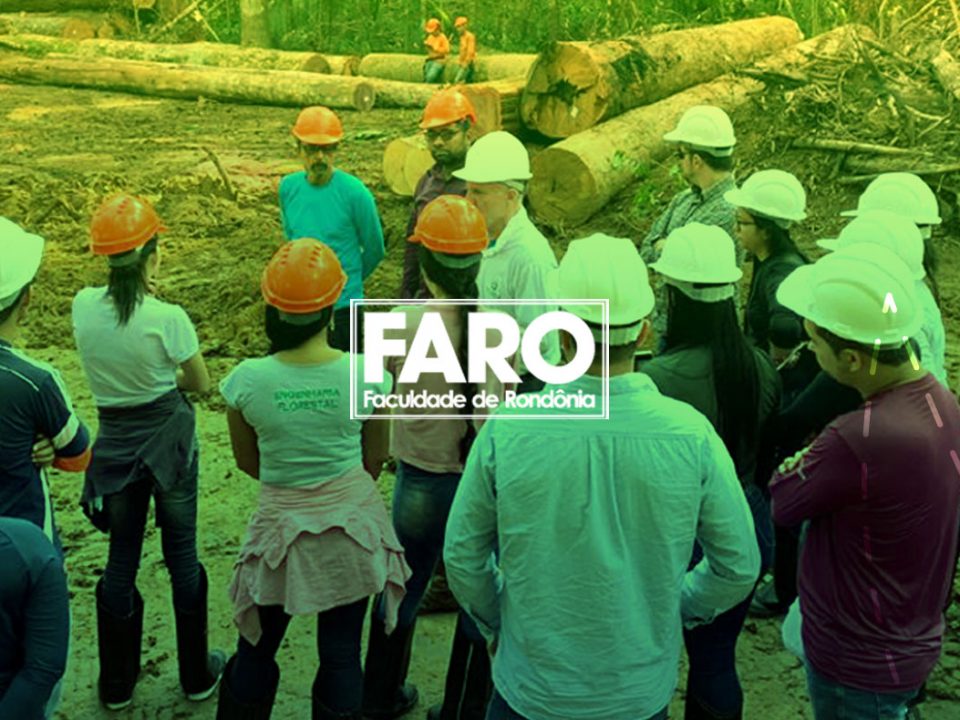