The importance of forest management and conservation reflected on our growth 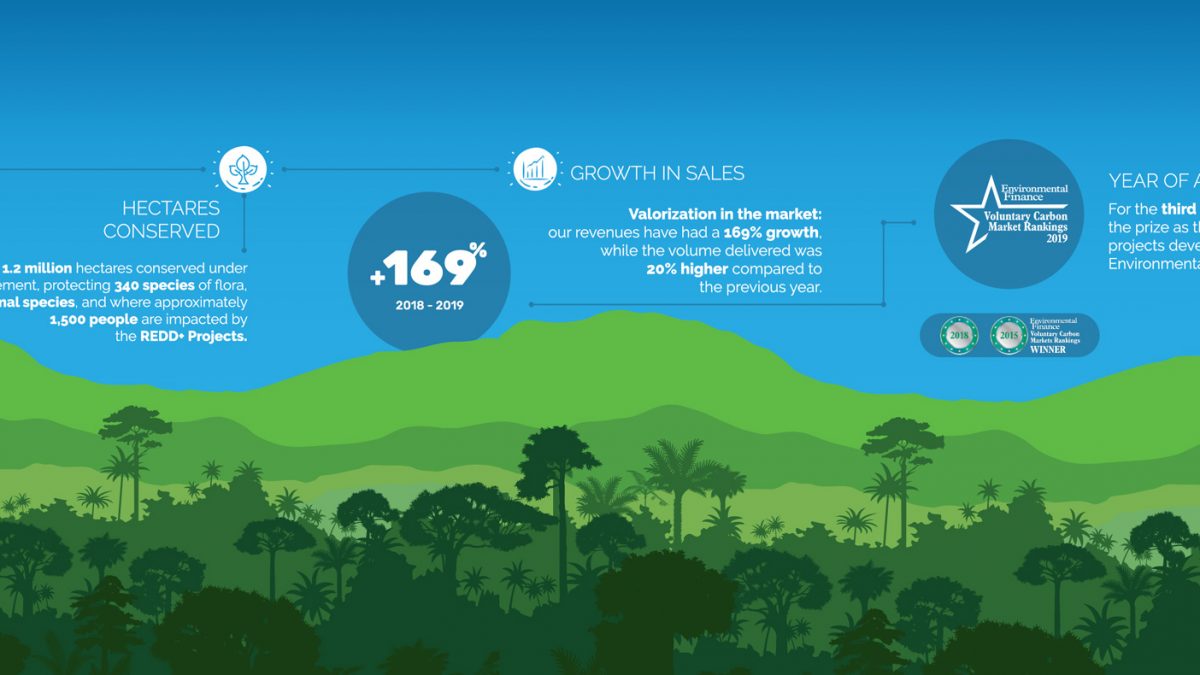 We began 2020 with our energies renewed by the results and achievements from the last year.

In the face of a critical moment in the worldwide environmental scenario, characterized by disasters, increased deforestation, and actions which compromise the future of health, food safety, and mankind’s economic growth, we have seen an unprecedented mobilization of people, especially the youth and companies that, facing this scenario, are dedicated to change their habits and to invest in alternatives in order to reduce the impact of their actions on nature.

Besides being necessary, this movement is also urgent. The experts warn and the statistics make it clear that we are running against time to fight the recently named “climate emergency”.

How does Biofílica contribute to reverse this scenario?

The answer to the problem is also what has moved us forward for 11 years:
forests conservation. By means of the activities of our REDD+ Projects1, deforestation of the areas where we are active has been reduced by 75% in the last four years (2015 to 2018), going in the opposite direction of the Brazilian Amazon deforestation rate, which grew 7% in the same period. Altogether, the projects add up to a total of 1.2 million hectares conserved, which protect 340 species of flora, 1,200 species of animals, and where approximately 1,500 people live and are impacted by the projects.

While carbon markets regulations are in full development, voluntary demand of companies of the most varied industries for such solutions has grown, and made us increase our revenues by 169% compared to 2018, while the volume of offsets delivered was 20% higher when compared to the previous year, which evidences the valorization and increase of forest offsets’ prices.

Last year was also a year of recognition. Biofílica validated and certified according to the VCS and CCBS standards the Jari Pará REDD+ Project, the largest private area in the world under management to generate carbon offsets – approximately 700,000 hectares – taking to the market an offer of about 1 million tons of offsets. In addition, for the third time we won the “Best Project Developer, Forest and Land Use” award offered by Environmental Finance, main communication vehicle on environmental asset markets all around the world.

What else can we do?

No doubt, 2019 was a year of growth, and noting that our growth is due to higher levels of awareness and interest in conserving forests, our main purpose, is even more gratifying.
Our plans for 2020, year in which the Paris Agreement begins, are already at full throttle. We have expanded our team and are working to increase our local partnerships to develop new REDD+ Projects in the Amazon to meet the growing market demand.

Start making a difference now for the planet and for your company. 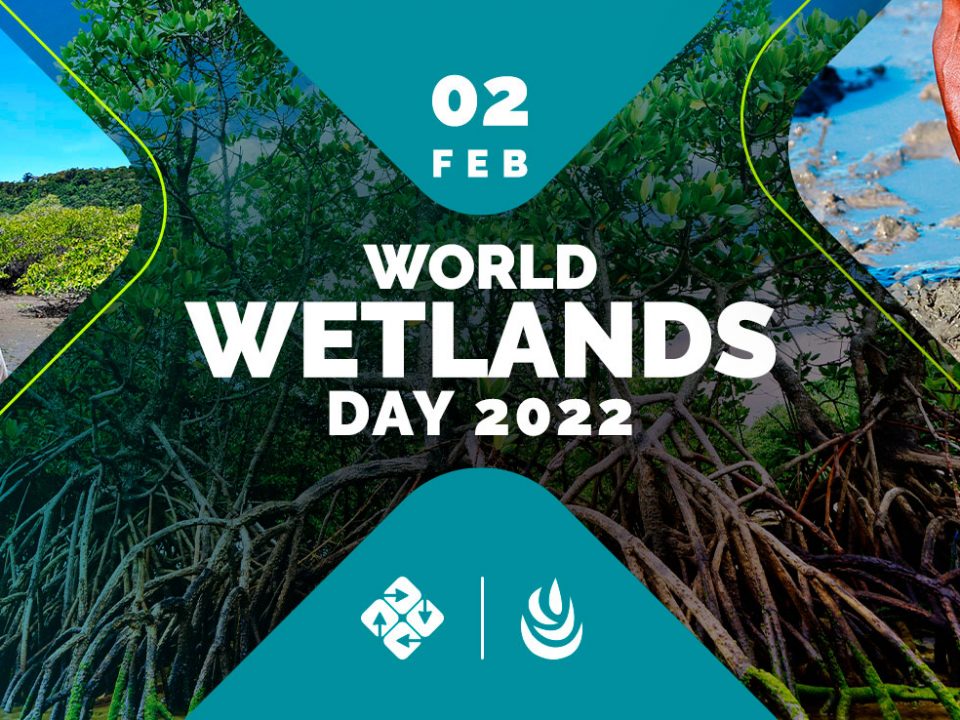 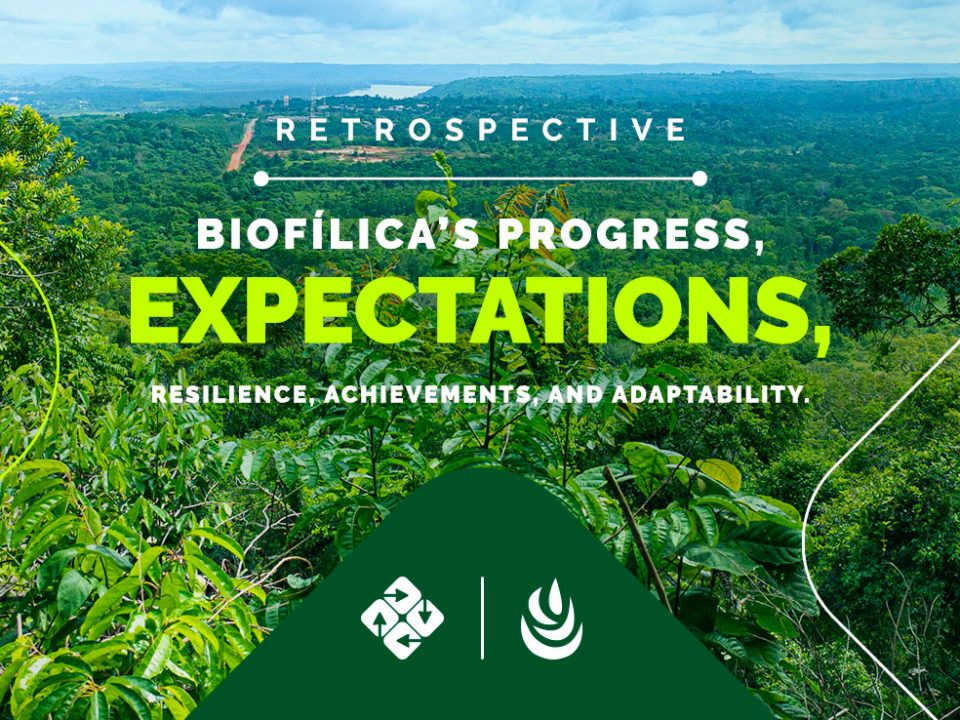 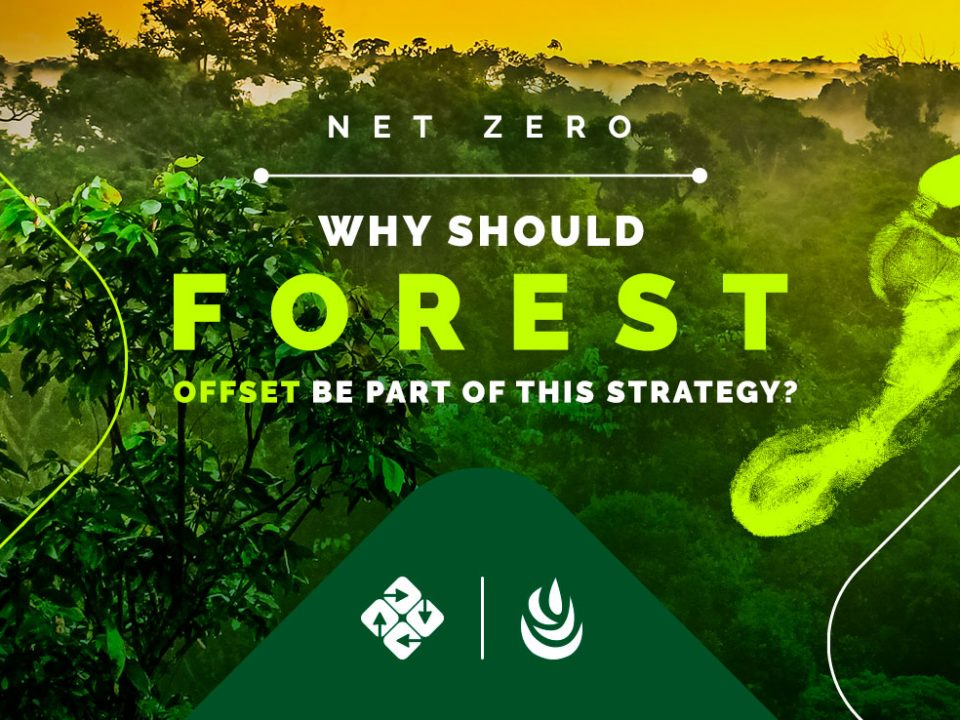