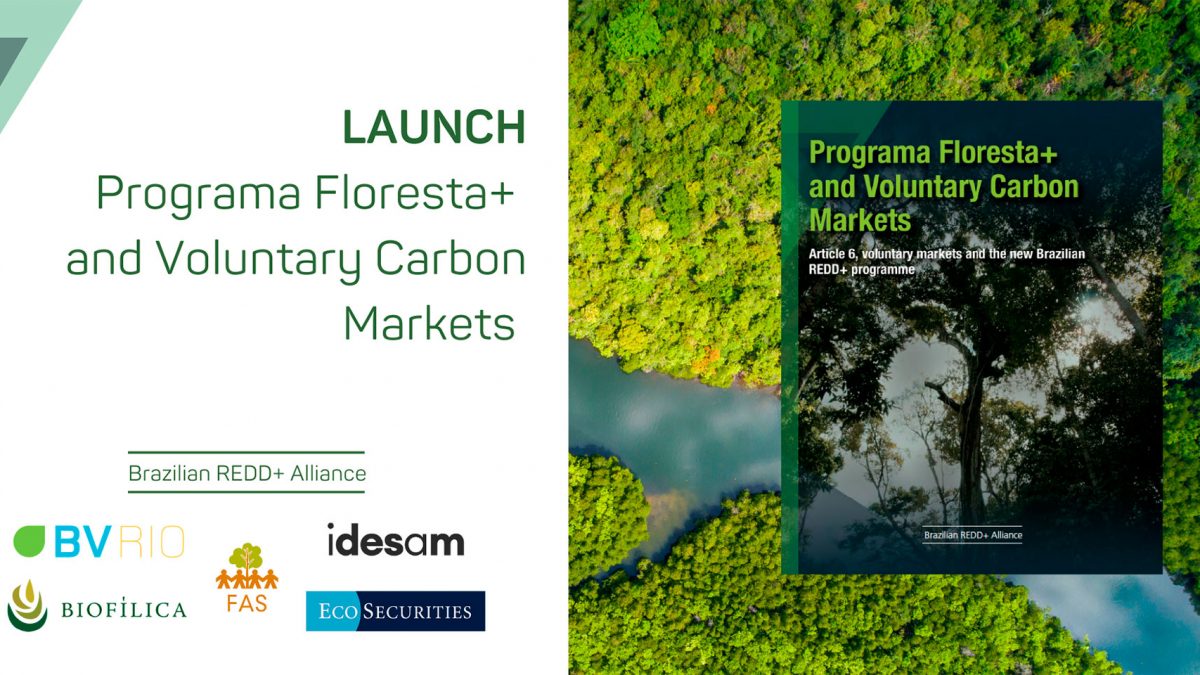 Voluntary transactions have the potential to help nations not only achieve but surpass their Paris agreement targets, according to new analysis compiled by international non-profit BVRio and the Brazilian REDD+ Alliance. The analysis also focuses on the positive potential the new Brazilian Programme Floresta+ has. 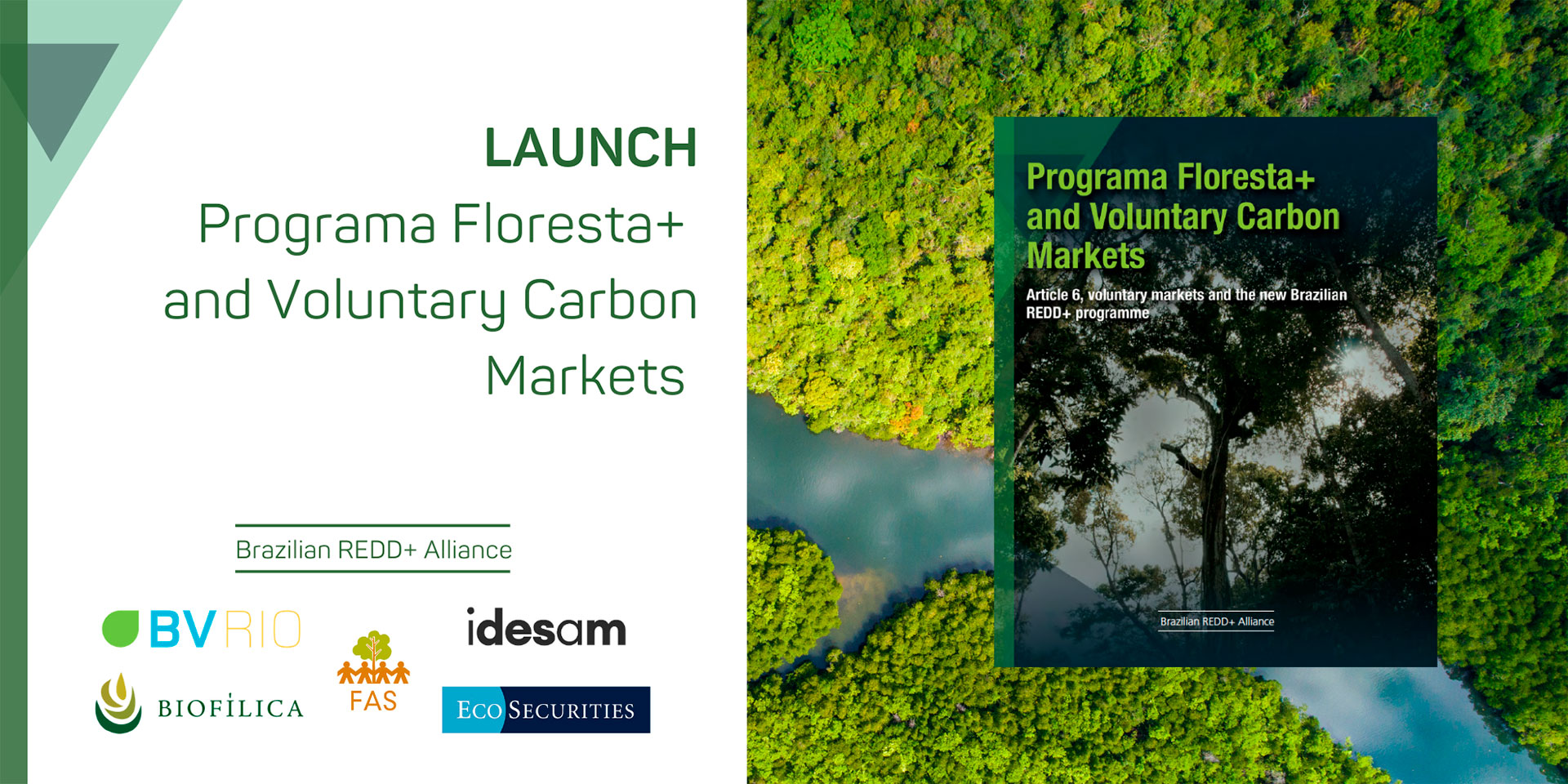 The new analysis comes as new data shows a renewed interest in the voluntary carbon offset market, with commitment by big corporates breathing new life to the market beset by criticism and doubt over many years.

“it is encouraging that voluntary commitments to climate mitigation are growing at such a fast pace. Our analysis shows that they can have a tangible, critical impact on reducing carbon emissions. It is important, however, that these transactions are conducted outside of the official UNFCCC accounts, so that their climate impact are truly additive to existing efforts under the Paris Agreements.”, said Pedro Moura Costa, Managing Director, BVRio.

Main points of the report include:

Pedro Soares, Manager, Climate Change and Environmental Services, IDESAM, said: “The voluntary carbon markets can play a major role to foster a ‘net-zero’ CO2 economy in the next years. Companies and investors have already demonstrated their interest in engaging with positive initiatives that seek to reduce and remove GHG emissions, through REDD+ projects and programmes.”

The recently announced Brazilian Programme Floresta+ supports the voluntary development of REDD+ projects and does not authorise international credit transfers. According to the analysis, this creates the basis for projects that create positive global climate impacts, contributing to the country’s climate targets. It is important, however, that these projects complement, as oppose to replace, official policies and initiatives for GHG emission reductions in Brazil land use sector.

“For developers of forest carbon projects, the Floresta+ programme is a historical breakthrough and sends a strong signal that it is within Brazil’s interest to increase private investment in forest conservation and restoration.”, stated Plínio Ribeiro, Co-Founder and CEO, Biofílica.

“The voluntary carbon market has proved its effectiveness in forest conservation; its expected growth can attract more resources to avoid deforestation and forest degradation at large scale.” 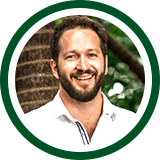 Be a leader with a vision of the future.
Neutralize your company’s emissions using carbon credits generated by our REDD+ Projects. 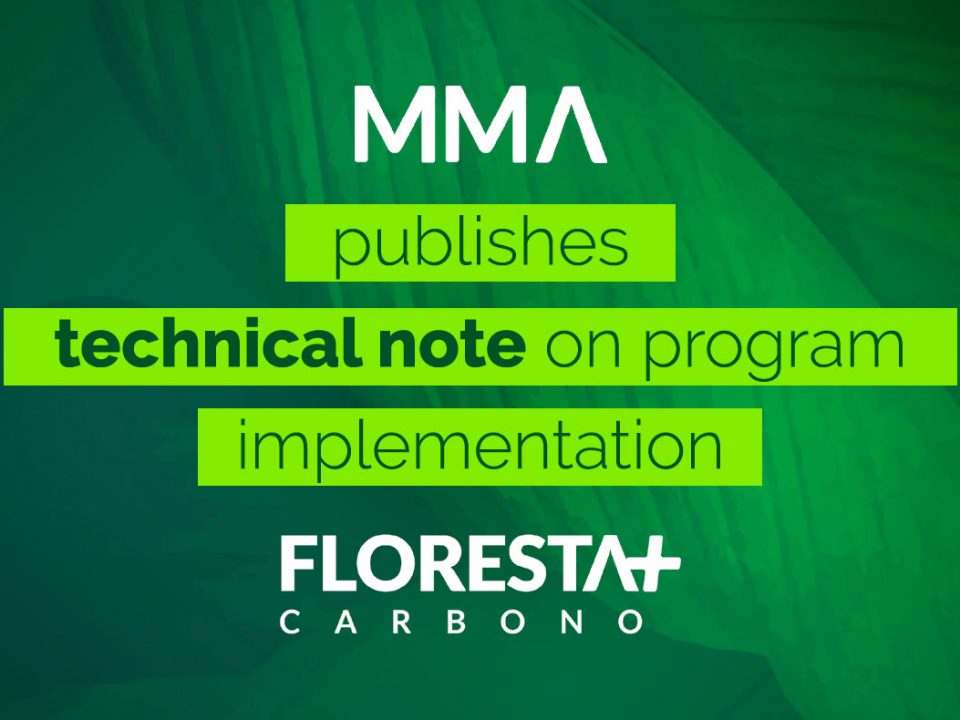 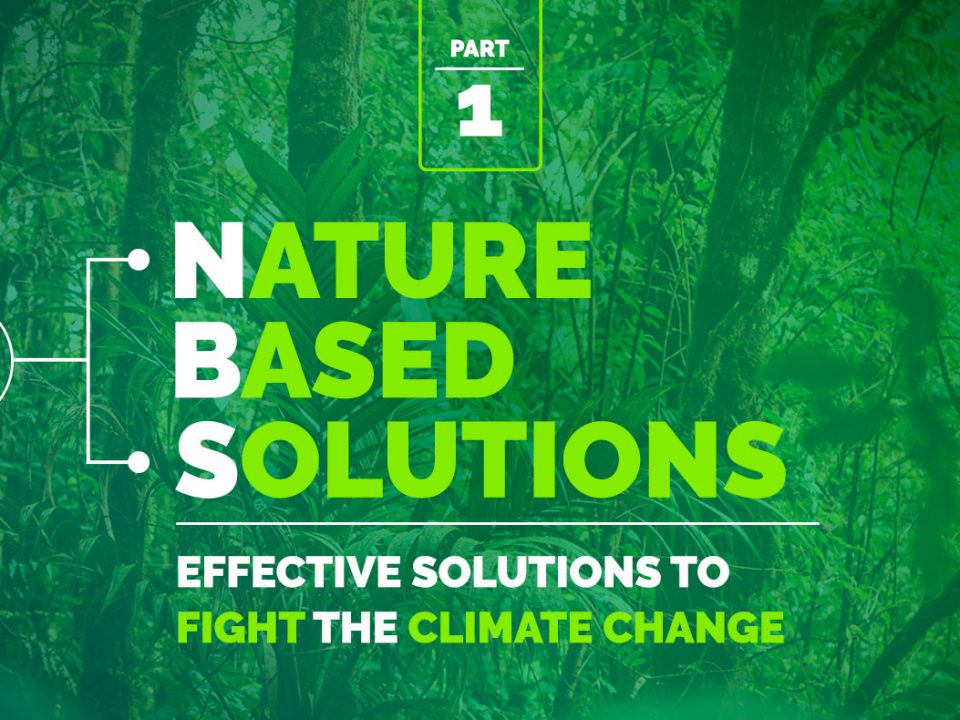 Nature-based solutions: these initiatives are effective solutions to fight the climate change – Part 1

This website uses cookies to improve your experience while you navigate through the website. Out of these, the cookies that are categorized as necessary are stored on your browser as they are essential for the working of basic functionalities of the website. We also use third-party cookies that help us analyze and understand how you use this website. These cookies will be stored in your browser only with your consent. You also have the option to opt-out of these cookies. But opting out of some of these cookies may affect your browsing experience.
Necessary Always Enabled

Any cookies that may not be particularly necessary for the website to function and is used specifically to collect user personal data via analytics, ads, other embedded contents are termed as non-necessary cookies. It is mandatory to procure user consent prior to running these cookies on your website.